This year, I've been a little Christmas obsessed. I usually make plans to do some sort of Christmas video every year and every year it falls through. I always want to do some sort of mini-short film. Early this year, I was  planning to do an animated series. For this series I was planning on doing a big Christmas special to make up for all the years I had missed out on. Unfortunately, I decided to can that series half way into the year. A few months ago, I was trying to scrounge up ideas for some sort of Christmas short film. But it was too close to the time I was finishing DANIEL and there was no way I could put it all together in time. So came up with a compromise for myself. I was just going to do something short.
So I came up with this, thinking it would be fairly easy. For the most part it was, this has a very small amount of footage for the amount of people, locations and so on and so forth in it. Going along, I wasn't sure if I would be able to finish it (once again because of people and locations).
There were actually quite a few bits cut from the final product. Some for pacing reasons, some for scheduling conflicts and some because they were just expendable.
I think a lot of the better stuff made it in though.
This was my first time working with Miranda Nation, it won't be my last. I had brought her on to a big project for next year and when the person I had originally planned to be in this had to cancel, I asked her if she would do it. It was fun working with her and I look forward to doing it again.
Over all, I'm fairly satisfied with the end product. I hope I can make something next Christmas as well.

Behind the Scenes Photos: 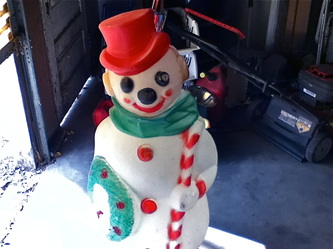 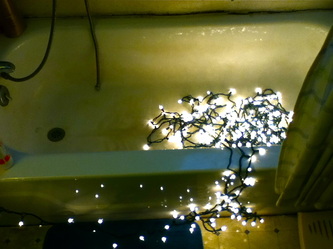 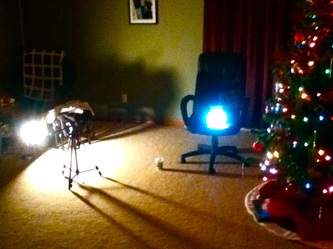 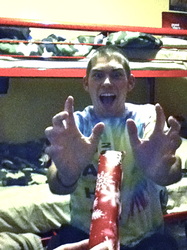